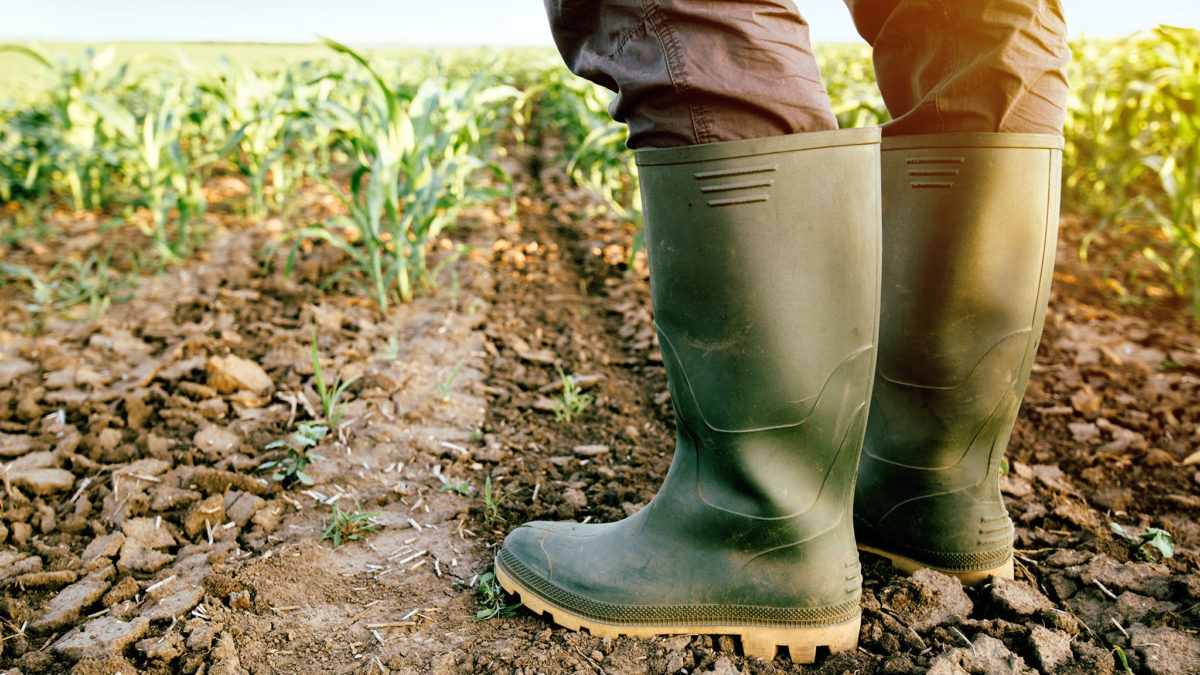 As the global water crisis increases in scope, safe and easy access to drinking water will be far from the only loss that humanity experiences. As the amount of freshwater available for global use decreases, so too does the availability of certain products we take for granted. Food is the most obvious product the global water crisis imperils because, with less water available, crops are harder to irrigate, leading to devastating crop loss. Similarly, the massive water burden of the textile and clothing industry is well documented.

More than just basic necessities will be harder to make and obtain as the already dire global water crisis increases in severity. Here are four unexpected industries impacted by water shortages.

Many of the world’s top tourist destinations often face some of the world’s harshest recurring water shortages. Even in tourist destinations with stable, high-volume water supplies, the amount of water that hotel guests use tends to far outpace that of residents. Water shortages don’t just affect the ability of hotels and the tourism industry to serve travelers, but they also draw water away from the communities in which they’re based. This discrepancy can often tarnish a hotel’s reputation.

In times of water scarcity, hotels often face increased operating costs for water use. Every time a hotel guest takes a shower, washes hands, brushes teeth, uses any on-site laundry facilities, or gets a glass of water at any on-site restaurants, the hotel loses more money during a water shortage. That’s not to mention the massive amount of laundry each hotel goes through every day washing towels, linens, robes, and other materials. Thankfully, the industry is already working to curb excessive water use in hotels around the world.

In car manufacturing, pure water is needed not just for washing and rinsing, but for operating cooling systems, applying surface treatments, and properly layering paint. More manufacturers are working to improve their processes to conserve water, and some have been quite successful in reducing their water dependence. Ford, for example, reduced its water usage by 62 percent between 2000 and 2010.

The paper and pulp industry

Across the U.S., the average amount of water that pulp and paper mills use per ton of paper produced is 17,000 gallons. By some estimates, a stack of 500 sheets of ordinary printer paper weighs 20 lbs, or 0.01 tons, meaning that 17,000 gallons of water are needed to produce 50,000 sheets of paper. This means that every sheet of paper in a printer requires roughly one-third of a gallon — over 5 standard cups — to produce.

Even in a digital-first era, paper is still abundant and plentiful. Insurance companies, banks, doctors’ offices, and more still send bills, offers, and other reminders by mail, not to mention the business printing needs met every single day in nearly every industry. It’s not just paper, either — the cardboard boxes used in shipping are paper products, too. As the global water supply decreases, the paper and pulp industry — an understated cornerstone of global society — could struggle to meet consumer demands.

The crisis for water goes beyond what we expect

Water’s role in the world’s interconnected systems is so pivotal that we need to begin developing solutions for the global water crisis now. Even if many developing countries aren’t yet struggling to provide their citizens with drinking water, industries are already competing for the same water that will be needed for basic human needs across the world. The global water crisis doesn’t just affect people’s fundamental health needs — it stands to threaten the very stability of society.