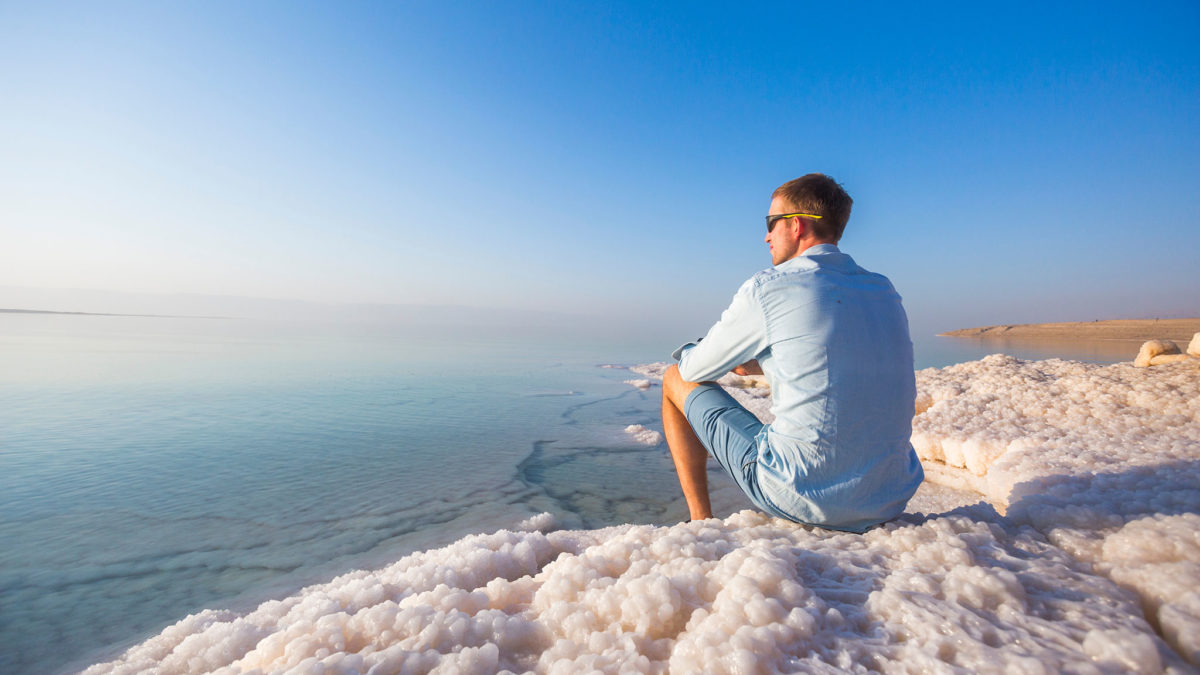 As the global water crisis grows direr, scientists are looking to all manner of alternative water sources to hydrate people and sustain economies. Some methods for growing the world’s drinking water supply involve tapping into existent freshwater sources. Others, such as desalination and atmospheric water generation, involve generating new freshwater from other natural resources.

Desalination, in particular, has been of scientific interest for decades. However, its use is limited, because desalination might not properly stand up to a challenge as vast as the global water crisis.

Desalination is the removal of salt from ocean water and brackish water (which is a mix of ocean water and freshwater) to make it usable for human needs. Since a whopping 97.5 percent of the earth’s water is saltwater, the notion of a process through which saltwater can be converted to freshwater is immensely appealing. As the global water crisis depletes reservoirs around the world, the world’s oceans, among other saltwater sources, could be a good water resource if treated properly.

Why is desalination not widely adopted?

The alternatives to desalination

Desalination is far from perfect, so scientists have developed strong alternatives for water purification. Some of these methods rely not on generating new water, but on recycling freshwater that’s already been used for other purposes. Greywater, which includes the water used in dishwashers, washing machines, sinks, and showers, can be reused many times, thereby decreasing the need for access to pure water.

Other alternatives for turning existent natural resources into drinking water include atmospheric water generation (AWG) machines. In-home and outdoor AWG machines convert the moisture in the air to water. Air is an unlimited resource, so AWG presents no environmental burden. However, modern AWG machines generate only small amounts of water and contain no filters or other in-built purification methods.

How TUAFI makes AWG a viable alternative to desalination

At TUAFI, we’ve improved on the promise of AWG by bringing it into factories where we regulate temperature and humidity levels to achieve maximum water output. When we draw air into our factories to begin the AWG process, we pass it through state-of-the-art filters before we even begin converting it to water. Once the water is generated, we pass it through another series of filters before bolstering it with government-mandated minerals. Our factories generate 10,000 liters of clean drinking water every day, and we distribute this water in fully biodegradable bottles to the communities most in need.

A challenge as dire as the global water crisis calls for forward-thinking solutions, and at TUAFI, we believe our AWG factory is exactly that. Click here to view our AWG factory project on Fundable and learn how you can help us make AWG factories a present-tense reality.