AWGs: is it as simple as water out of thin air?

AWGs: is it as simple as water out of thin air? 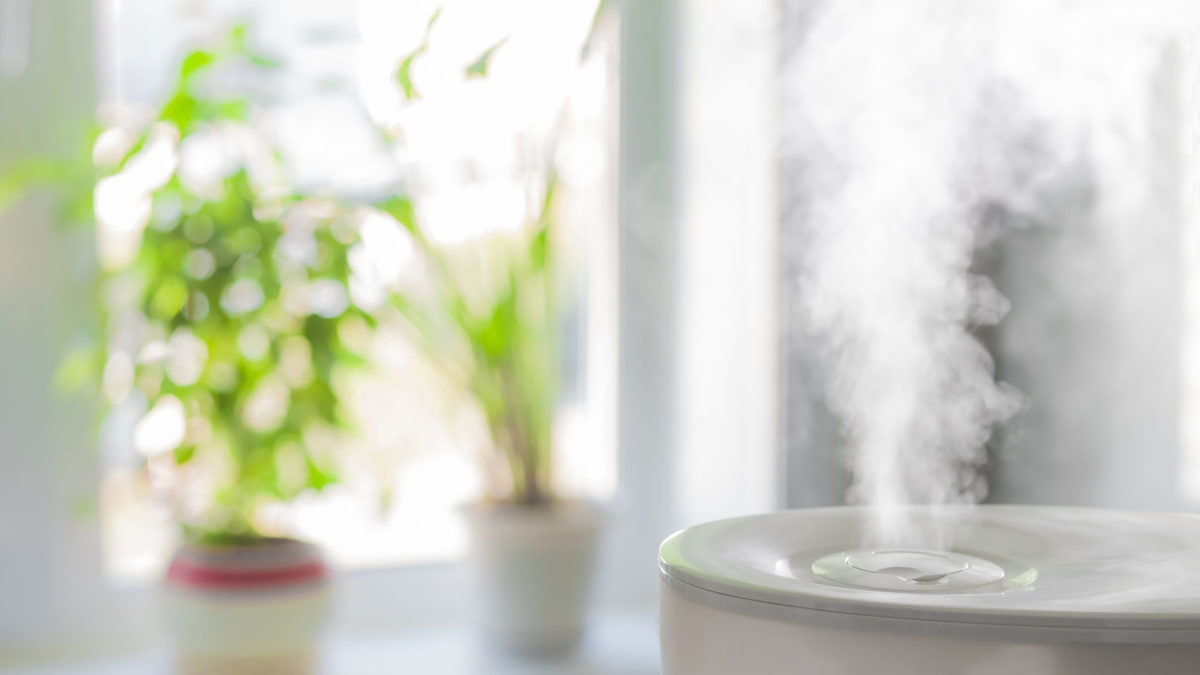 AWGs: Is It as Simple as Water Out of Thin Air?

In the past few years, a handful of headlines have described new devices that turn air into water. All these devices operate on the principle of atmospheric water generation (AWG), a process that, as its name suggests, generates water from the atmosphere. They truly seem like magic, transforming one substance into another in the blink of an eye. But is it really as simple as water out of thin air?

At its core, yes – AWG is actually as simple as water out of thin air. That said, an in-depth look at how atmospheric water generation machines (often referred to as AWGs for short) work shows that using AWG is not so simple.

The basics of AWG

Air is required to initiate AWG. Of course, air is omnipresent and abundant, but air won’t naturally drift into AWGs – these machines need to draw in air from the outside world. Doing so requires energy to power intake fans and other devices.

After AWGs pull in air, they convert it to water. There are two methods used to transform air into water: cooling and wet desiccation. The former method has been shown to be far more effective than the latter and has thus become the basis of most AWGs. Lower air temperatures condense the water vapor found in the air, thereby transforming air to water.

Many descriptions of the cooling method for AWG imply that all air lowered to a certain temperature will release the same amount of water. This is not the case, as humidity levels drastically alter the amount of water the air contains in the first place. Dry desert air, for example, will generate far less water than humid rainforest air.

Air is also not inherently clean, given the extent of global pollution. Many AWG devices lack filtration units that can purify contaminants from the air taken in. Even air filters can fail to address other impurities that water filters are better suited to handle, and many AWG devices fail to include an extensive filtration setup that can address these contaminants at the source.

The notion of water out of thin air may suggest that the entire volume of air on Earth can be converted to water. AWGs have proven the opposite: Most of these devices can only generate a small volume of water per day compared to their air intake volume. For AWGs to effectively combat the continual draining of the global water supply, they would need to generate far greater quantities of water.

Additionally, AWGs consume massive amounts of energy. Air intake and cooling are energy-intensive processes, so not only are most AWGs expensive to run, but they also expend a massive carbon footprint. Given the magnitude of the global water crisis, a small number of innovative groups have developed AWG methods that use renewable energy and produce higher quantities of water.

TUAFI’s fully solar-powered AWG factories generate 10,000 liters of clean drinking water per day. In doing so, they provide the most efficient version of AWG presented to date.

TUAFI’s AWG factories pass air through advanced bag filters immediately upon intake. This filtered air is then transported to a chamber where humidity and temperature conditions are maintained at levels that result in the maximum possible volume of water generated. This water is then passed through another series of advanced filters to remove all possible remaining contaminants.

The purified water that TUAFI’s AWG factories generate is then mineralized in accordance with regional government standards. This mineralized water is packaged into fully biodegradable bottles that TUAFI can ship to any region of the world. TUAFI’s AWG factories don’t just offer a fourth water source – they do so while eliminating AWG’s longtime energy, contamination, and volume concerns.

AWG factories will benefit all life, industries, and social systems on Earth, so TUAFI is calling for contributions from people all over the world. Click here to view TUAFI’s AWG factory project on Fundable and learn how you can make a difference.