Can AWGs be the fourth major water source?

Can AWGs be the fourth major water source? 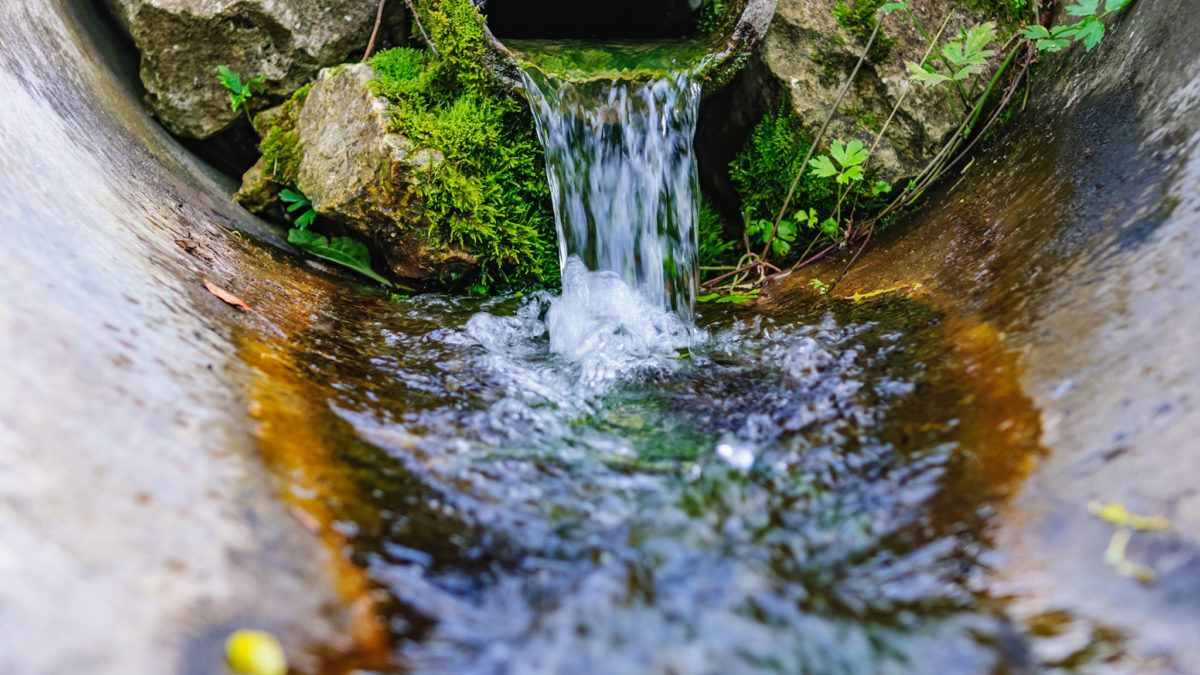 To some, atmospheric water generation (AWG) might seem like magic. The notion of transforming air into water might seem futuristic, if not thoroughly fantastical. However, for the past 20 years, AWG machines have done exactly that across the world – but on a small scale. What would it take to turn this technology into one of the world’s major water sources?

What are the three world’s major water sources?

If left undisturbed, the earth’s natural water cycle would regularly replenish each of these sources. However, in the face of climate change and the prevalence of the bottled water industry, humankind is depleting these sources at rates faster than the earth naturally restores them.

Furthermore, groundwater can require extensive resources and money to access without contaminating the water source, and treatment and distribution facilities for all sources can cost millions of dollars per year. To make matters even more urgent, only 2.5 percent of the earth’s water is freshwater, so disrupting one water source inevitably disrupts others.

A fourth water source capable of properly addressing the challenges of the three current water sources would, ideally, boast unlimited quantities of water, minimal negative environmental impacts when accessed, and low installation, maintenance, and energy costs. Atmospheric water generation has the potential to serve as a fourth water source, one far more sustainable and environmentally friendly than those on which humanity has relied for centuries.

AWG depends on atmospheric humidity – water suspended in air – to convert air to water. The atmosphere contains an amount of water vapor so large it’s nearly impossible to comprehend: 37.5 million billion gallons. Relying on atmospheric humidity to generate water would eliminate the scarcity problems associated with today’s three water sources, providing an effective remedy for the ever-growing global water crisis. However, the drastic differences in humidity levels from region to region, plus the unpredictable nature of weather itself, makes it difficult to bank on AWGs for reliable, long-term, mass production.

Perhaps most importantly, the energy and financial burdens of AWG are minimal. AWG doesn’t require digging deep into the earth to access groundwater or installing and maintaining pumps that transport surface water into treatment facilities and homes. The most promising new AWG technologies even have no carbon footprint, solving the global water crisis without emitting the gases that have driven climate change – and, thereby, the global water crisis – in the first place.

At TUAFI, we bring the AWG process into fully solar-powered factories that generate massive volumes of clean water from humidity. By bringing the model indoors, we are able to better control the environment, which ensures more stable water generation and production.

The AWG factory pulls air into the factories and immediately passes it through bag filters that remove any atmospheric pollutants. This filtered air is then passed through a chamber where we maintain conditions ideal for achieving maximum water output. After this water passes through another series of state-of-the-art filters, we package it in entirely biodegradable water bottles for distribution to communities all over the world. One AWG factory can make 10,000 liters of water per day, all without damaging the environment and causing undue strain on existent water and energy sources.

The global water crisis demands radical solutions, and our AWG factories are up to the challenge. Click here to view our AWG factories project on Fundable and learn more about how our vision creates a fourth freshwater source free of the issues present with the current three.