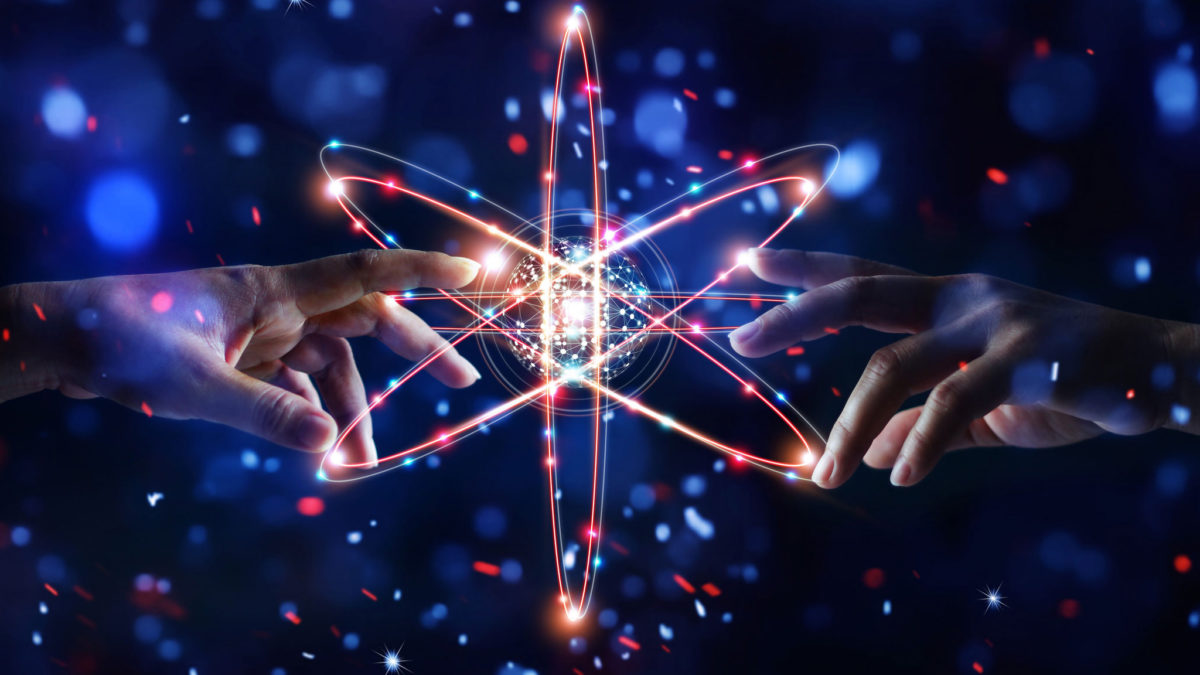 Every year, on November 10th, scientifically-inclined minds from all across the world celebrate World Science Day for Peace and Development. On World Science Day, scientists gather to emphasize that scientific processes are paramount to the functioning of society and educate the public on current scientific issues. World Science Day is thus a perfect time to consider the processes underlying atmospheric water generators (AWGs) and the issues that AWGs tackle.

By generating water from the air, AWGs can provide water for communities facing even the direst of water shortages. If adjusted to fix the small number of flaws that have prevented their scaling for wider global use, AWGs could reshape the relationship between society and water. Some scientific groups have begun working on ways to improve AWG for effective use in countering the ever-worsening global water crisis.

Could AWGs be paramount to the functioning of society?

If AWGs were modified to address the problems that have hampered their scaling, they could easily become paramount to the functioning of society. AWGs use air, an unlimited renewable resource, to generate water, meaning that the basis for AWG processes would never deplete as the three traditional water sources might. If the public were to be educated on the science of AWGs as World Science Day encourages, these machines could see greater use in addressing water shortages.

The science behind AWGs is relatively simple, though perhaps not as elementary as magically transforming water into air. All air contains some amount of water vapor, the volume of which is reflected by the air’s relative humidity level. Air of higher humidity contains more water, meaning that the more humid the air an AWG uses, the more water it produces. The vast majority of AWGs condense this water by cooling the air containing it, resulting in water produced from a source that’s all around us, all the time. So why is AWG not more prevalent?

At the moment, AWGs are far less relied on for providing water than are the main three water sources. This discrepancy stems from problems with today’s AWGs, though these can all be solved with serious innovation and unorthodox thinking.

Perhaps the biggest scientific issue preventing AWGs from wider global use is that they often produce volumes of water far smaller than the air taken in. Many of today’s AWGs can only produce on the order of 10 or, occasionally, 100 liters of water per day. In only extremely rare cases can AWGs produce on the order of 1,000 liters of water daily, let alone 10,000 like TUAFI’s AWG factory can.

Another key scientific issue posing a hurdle to more abundant AWG use is water filtration. By all measures, achieving clean water for all people is a vital scientific issue, but most AWGs do not include filtration and purification systems. And with the severe extent of air pollution across the world, it stands to reason that water generated from the air will contain no shortage of contaminants, effectively rendering it undrinkable.

Energy issues – perhaps the single biggest scientific concern of our time – also impede AWGs from scaling. AWGs use immense amounts of energy to pull in air from the environment. They then use large amounts of energy to convert this air into a volume of water only a fraction of the initial air volume. Since the majority of energy created in the world is still made from fossil fuels, AWG use could contribute to a key driver of the global water crisis: climate change.

How can TUAFI solve the problems of AWGs?

TUAFI leads the atmospheric water generation field in the kind of innovation that World Science Day encourages and promotes. TUAFI’s team of expert water scientists has devised a method to move the AWG process into a factory, a setting in which the longstanding flaws of AWG can be eliminated.

These AWG factories are entirely solar-powered, eliminating fossil fuel and energy source concerns. They filter both the air taken in and the water generated, using bag filters to remove contaminants from the air and advanced filters to purify the water. They transport all air to be converted to water into a chamber where humidity and temperature are maintained at levels that result in a maximum volume of water output.

With these considerations, TUAFI’s AWG factories can generate 10,000 liters of clean drinking water per day. These 10,000 liters of water aren’t the only water that these factories generate, as TUAFI conserves a portion of raw water to be filtered and used in the wake of an especially dire water shortage. The clean water generated can be mineralized to meet local government regulations and packaged in biodegradable water bottles for distribution to any region in need.

Just as World Science Day advocates for public education on scientific matters, TUAFI encourages the public to contribute to its AWG factory project. Click here to learn more about TUAFI’s AWG factories via Fundable and learn how you can help provide clean water to everyone in the world.