Could AWGs Help When Water is Contaminated?

Could AWGs Help When Water is Contaminated? 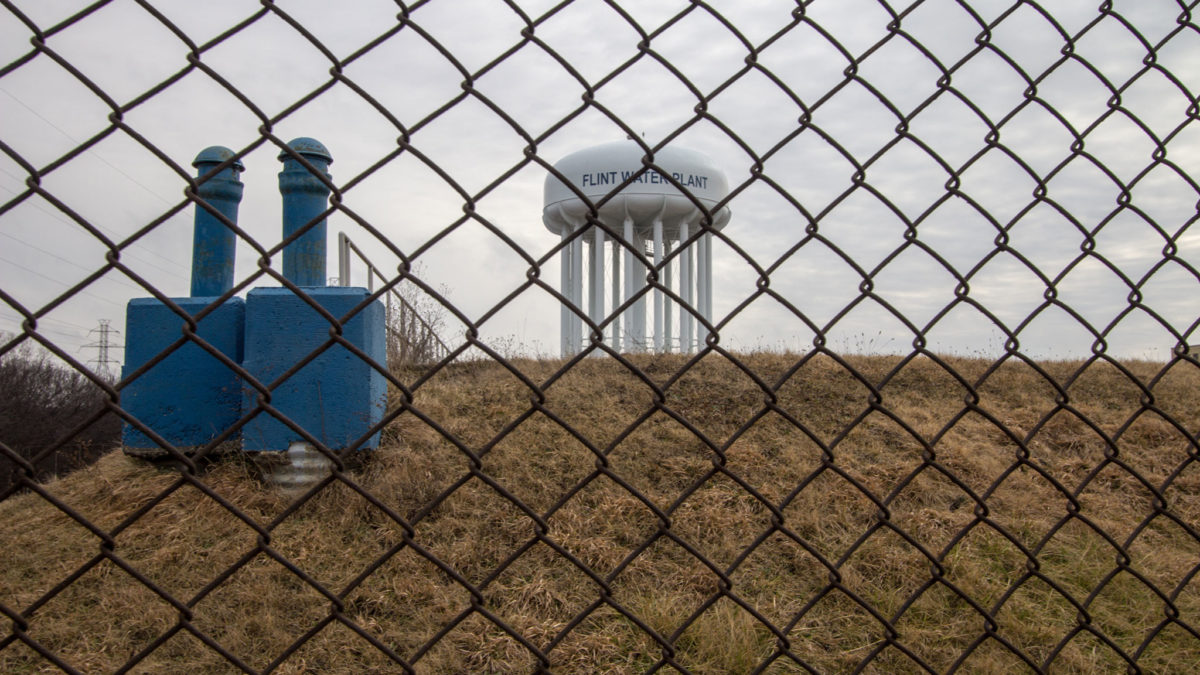 At the top of the decade, the city of Flint, Michigan found itself in dire financial straits. To relieve the city’s monetary burden, the state government took over Flint’s budget management, with a focus on solving water funding problems. Not long after, residents started noting worrisome changes to their water.

Flint’s water was discovered to contain high traces of lead, a substance for which there is no safe level in the bloodstream, especially for children. Blame has been placed almost entirely on poor governing, and although some progress has been made in restoring clean water access to Flint, more work is still needed – not that powerful forces haven’t tried to help.

Authorities tried multiple methods to help get clean water to the residents of Flint. Bottled water was given out, filters were distributed, and companies donated cans of water, just to name a few. In the event that such a crisis happens again, could atmospheric water generation (AWG) be brought in to help?

How Flint’s water crisis was managed

By the end of 2015, Michigan declared a state of emergency in Flint, and residents were relying on at-home commercial water filters to purify their water. In early 2016, the state’s national guard was mobilized to distribute bottled water to the city’s nearly 100,000 residents. Shortly after, President Barack Obama gave Flint $5 million in aid, authorized FEMA’s involvement, and mandated that the EPA regularly test Flint’s water for contaminants.

As news of the Flint water crisis reached national awareness, corporations pledged money to crowdfunding campaigns aimed at delivering bottled water to Flint residents. Other corporations and billionaires delivered innovation directly to Flint. The Musk Foundation, for example, installed new water fountains with built-in water filters in Flint’s public schools. However, none of these efforts quite proved enough.

Could it happen again?

A crisis similar to Flint could easily happen again – the ongoing Chennai water crisis, for example, is also said to be the result of poor governing. Additionally, the Flint water crisis is not quite yet over even though it began almost five years ago. The city still faces water problems despite the work done to address the crisis. That the city still struggles to provide clean water suggests that stronger solutions are needed.

Why the solutions for Flint were not enough

The solutions devised for Flint were dually focused. Bottled water delivery depended on existent sources of water, but these water sources were often shipped in from long distances, meaning that residents had to wait for their water. Government action focused on providing at-home filters that weren’t up for the task and fixing the systems that broke in the first place, a process too slow and painstaking for such an urgent scenario.

However, not every solution implemented in Flint was subpar. Some groups brought AWG machine to Flint to quickly provide water independently of the city’s existent infrastructure. These devices can quickly generate water from something in high supply at all times: air.

How AWGs help when water is contaminated

AWGs convert air to water, so they can generate new water anytime, anywhere, independently of water pipelines, treatment plants, and the main three water sources. When existent water sources become contaminated and inaccessible, tapping into a resource as abundant as air provides a remarkable solution.

AWGs simply remove moisture from the air and convert it from its gaseous state to its liquid form, meaning that AWGs can provide water in any setting. In crisis situations, whether a contamination scenario such as in Flint or a larger global water crisis, AWGs have the potential to offer a water source that will never run dry.

AWG factories turn a process used sparingly in Flint into a leading solution for water shortages around the world. Click here to visit TUAFI’s Fundable page and learn how you can contribute to a permanent infrastructure that could help to provide clean water for all.