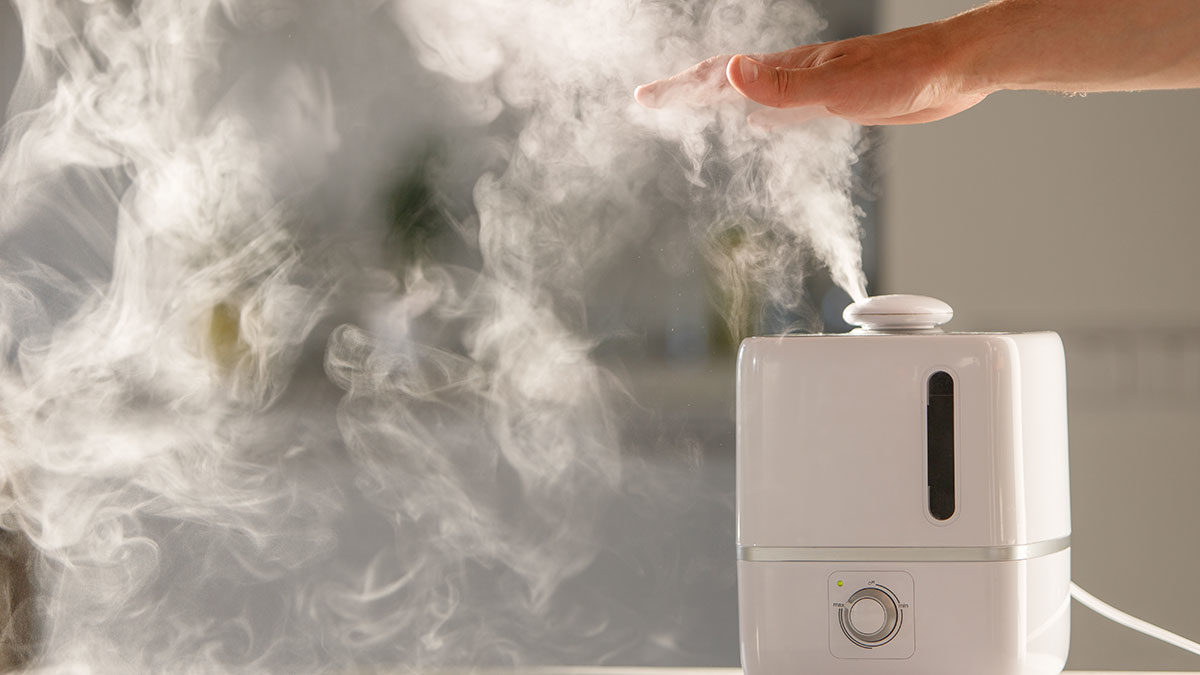 When you step outside on a hot summer day and feel the weight of the air, that’s due to humidity. Beyond the fact that humidity makes warm air feel heavier and hot days feel stickier, many people don’t fully understand what humidity represents, especially since there are two ways to describe it: absolute humidity and relative humidity. Both terms are crucial to the success of atmospheric water generation (AWG) machines, which present a potentially game-changing solution to the global water crisis. To understand how important relative humidity is for stimulating this innovative solution, some vital terms and relationships among them are defined below.

What is absolute humidity?

The term absolute humidity signifies the amount of water vapor or moisturein the airregardlessof temperature. Absolute humidity is often given in grams of water vapor per cubic meter of air (g/m3). This description of the air’s moisture content scientifically depicts how much moisture people feel in the air – or, in everyday terms, how heavy and sticky the air might feel on a summer day. Other terms, though, can more easily convey how humid one day might feel compared to another.

What is relative humidity?

A weather forecast describing the humidity as 30 g/m3on a hot summer day might be meaningless to many people. When the humidity is described instead as 55 percent, people will know to prepare for a slightly-muggy day. That a percentage is used instead of a density is vital – relative humidity can be a far easier descriptor to understand.

Cooler air temperatures limit the amount of moisture that the air can store. It’s this limit that AWG exploits, starting at a temperature known as the dew point.

What is the dew point?

The dew point is the temperature at which the relative humidity of the air reaches 100%. In other words, at the dew point, the air holds the maximum possible volume of water. Air, like almost all gases, expands as its temperature increases, so the relative humidity can be reduced by warming the air. Cooling the air below the dew point achieves the opposite effect, forcing water to condense out of the air – exactly the intent of AWG.

How does humidity affect AWG machines?

In the vast majority of AWG machines, condensation occurs when air brought into the machine reaches the dew point. For ample water to be produced at this point, though, there must already be enough water in the air to result in a large volume of water output – and that’s where humidity comes in.

At higher absolute humidity, the air contains more moisture. When the temperature of the air is lowered, this moisture is contained in a smaller volume of gas. When this air is cooled below its dew point, the gas volume will become too small to contain the moisture, so it will condensate. Thus, higher humidity levels are vital to the success of AWG machines.

Additionally, the dew point is dependent only on the amount of moisture in the air, so a higher dew point symbolizes a higher absolute humidity. The interrelation between the two measurements means that both metrics support each other within an AWG machine, and to control one is to control the other.

How TUAFI controls humidity in its AWG factories

TUAFI controls these parameters inside a chamber to which air is guided. After the air is taken in and passed through state-of-the-art bag filters, it arrives at this chamber, where temperature and humidity conditions are maintained to result in a maximum volume of water output. In other words, TUAFI cools the air below the temperature at which its relative humidity reaches 100 percent.

Although air with as high an absolute humidity as possible is best for AWG purposes, TUAFI expertly deploys temperature and humidity control to achieve maximum water output no matter the air’s absolute humidity. All water generated is treated with another set of advanced filters before it is mineralized and packaged for distribution, meaning that TUAFI’s AWG factories don’t just efficiently pull water from the air – they turn it into clean water that people all over the world can use.

A vision as forward-thinking as TUAFI’s requires immense capital to build, and businesses and people alike can contribute to the cause. Click here to learn more about not just TUAFI’s AWG factory project, but how you can help bring it to life.