How the Global Water Crisis Harms Animals Around The Globe

How the Global Water Crisis Harms Animals Around The Globe 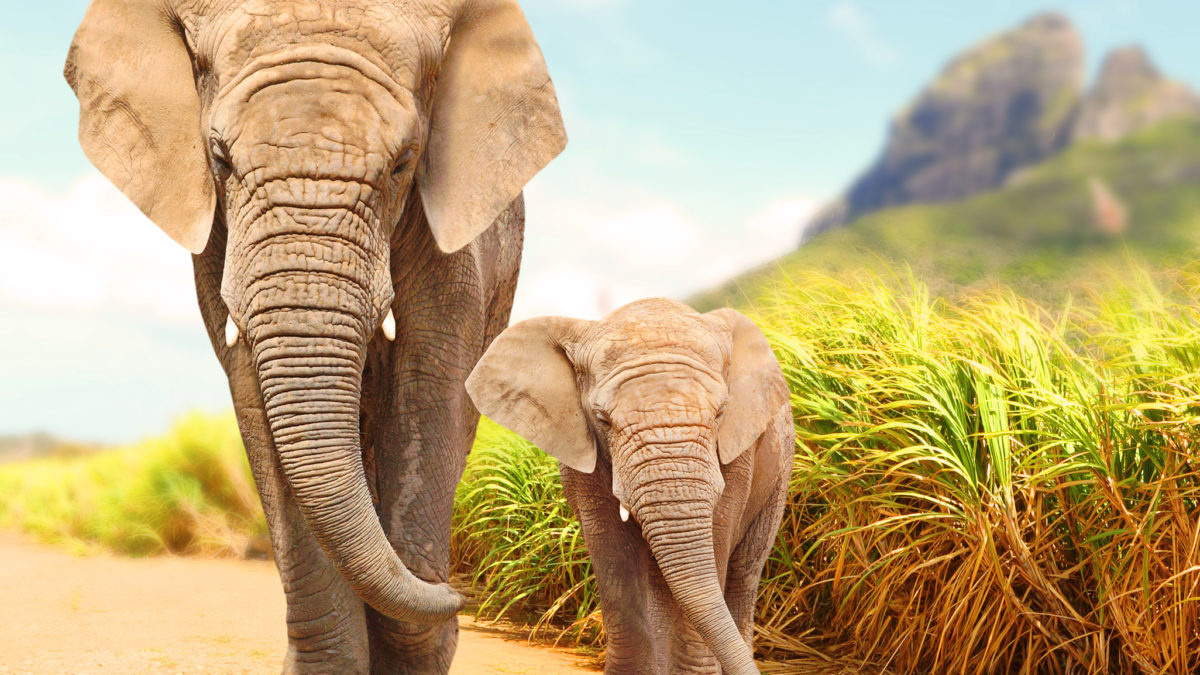 There are nearly eight billion people on Earth, and over one billion of them– one-eighth the world’s population – lack access to clean water. It’s not just humans, though, who suffer as competition for clean water grows ever more intense. Animals need water, too. Wildlife around the world has struggled to survive as global water levels drop.

When wild animals can’t find water to drink, they migrate wherever else they can get it. When their new habitats are inhospitable to them, they eventually die, and if they’re unable to migrate at all, they could die in the dried-up habitats they long called home. Fate may seem bleak if a solution to the global water crisis isn’t found soon, but solutions that conservationists have applied for animal populations suggest that hope remains.

Consequences of the water crisis on wildlife

As the world’s natural water reserves dwindle, so too do the populations of animals dependent on that water. A striking example comes from Africa, where elephant and rhinoceros species dependent on water have struggled for yearsto adapt to the continent’s ever-decreasing water levels. Earlier this decade, when a notably biodiverse West African region received only two-thirds its usual annual rainfall, threatened elephants, rare West African giraffes, and endangered wildcats all had to roam outside their usual range to find water.

It’s not just land mammals that suffer when water is short. The global water crisis first affects fish populations. Freshwater ecosystems provide a habitat for more than 40 percentof the world’s fish species, and in recent decades, the global water crisis has threatened approximately 2,000 of these 10,000 species. In extreme cases, some of these species have gone entirely extinct. And in the Caribbean and Latin America, animals that depend on water habitats – not just fish, but amphibians such as frogs – have experienced population drops of as much as 83 percent.

When fish populations decline, the food supply can be massively affected. The global weight of harvestable fish has decreased 4.1 million metric tons, posing a threat to a food source on which 70 percent of island and coastal residents rely for protein (in all regions of the world, fish accounts for 17 percent of animal protein intake). Additionally, 56 million people around the world rely on fisheries for economic purposes. Worse yet, fish are far from the only animals seeing population declines.

Species in danger due to the water crisis

Due to the severity of the global water crisis and the sheer number of animal species populating this planet, listing every single species that the water crisis affects is close to impossible. The animals below are merely recent examples.

What can be done?

The global water crisis poses immense challenges to wildlife conservation efforts, but experts are taking proactive steps despite the many obstacles they face. Consider the case of the Amazon river dolphin: To protect this endangered species, conservationists regularly conduct dolphin surveysto keep a running tab on population counts and note any significant changes. Additionally, funding continues to be poured into research about how dams impact dolphin population counts.

In the case of the West Coast’s salmon and orca populations, conservationists have reintroduced salmon to the waters where their populations have declined. The goal is to artificially bolster salmon populations and thereby encourage the return of the orcas that previously hunted there, ultimately stabilizing the ecosystem. And in Zimbabwe, where water access is not expected to improve soon, conservationists have relocated 600 threatened elephants to other regions with better water access.

Other people have addressed the global water crisis’ impacts on wildlife by devising water sources that only humans can access. These sources would theoretically discourage people from using the earth’s three major water sources, with which all life on Earth competes. One such source is atmospheric water generation, which extracts ambient humidity from air and converts it to clean water. TUAFI is improving on this source’s flaws and scaling it to serve communities all over the world, helping to relieve the stresses placed on the world’s dwindling water sources.