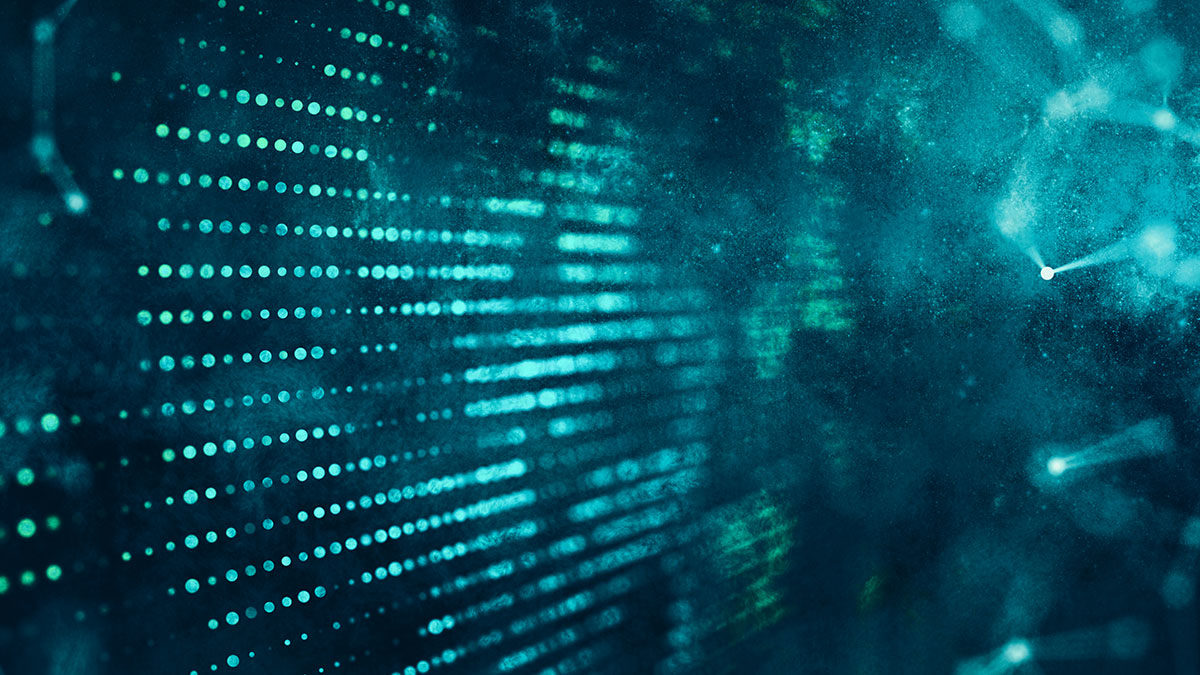 Although governments are tasked with ensuring their citizens’ well-being, the private sector plays a notable role in improving the global quality of life. Some of the largest corporations and private citizens with considerable wealth fund projects that can change the world for the better. Wealthy corporations interested in combating the global water crisis have been contributing to the fight in especially large amounts recently – here’s how the private sector funds water technologies.

How the private sector funds water access and water technologies

Private-sector funding has long played a continually growing role in enabling research, as federal government funding for all manner of projects has decreased by 20 percent since the 1960s – and that gap has fallen to corporations to fill. Today, the private sector plays a significant role in funding and innovating water technologies. As just one example, in the early part of the 2010s, various companies, coalitions, and corporations committed $84 billion across three years to several research projects concerning water efficiency and conservation.

Some private sector entities will establish their own in-house foundations and corporate social responsibility initiatives committed to water research and technology. Several leading food, beverage, and oil companies have used their money and resources to establish foundations and programs that seek to provide clean water to all communities that need it. For example, Coca-Cola has funded the delivery of 2,000 off-grid water purification systems to 20 rural communities.

Corporations are unique from other funding sources in that they often employ leading scientists and own technological equipment that can allow them to make huge in-house strides for water technology. Dean Kamen, best known for inventing accessibility technologies including the Segway, also built a new water purification device that another company has sent to developing countries in South America, Africa, and Asia. An international health company has additionally come up with a portable water filtration device usable in any setting. These inventions would likely not have come to fruition without the in-house resources of the companies and entrepreneurs behind them.

Some of recent years’ most important water technologies have resulted directly from private-sector funding. Certain water treatment kits that hasten the traditional process might never have reached more consumers if not for Hach, a global leader in water testing, using its money to distribute the kits. Another company that can remove organic pollutants from surface water relies on funding from the prominent actors Woody Harrelson and Edward Norton.

Wealthy people, whether pop culture figures or billionaire entrepreneurs, have long funded water technologies. Tesla CEO Elon Musk poured large sums of money into providing Flint, MI with drinkable water following the contamination of the city’s water supply. Bill Gates, who has long been one of the world’s richest people, has become known for using his money to fund an organization dedicated to, among other causes, water sanitation.

How government and private-sector funding cooperate

Private companies themselves often seek funding from government sources for their own water research. Just because a research unit is part of a corporation doesn’t mean that it won’t seek more resources, and government grants are open to anybody who wishes to apply for them. Governments offer money to water research units because the government and water technologists share a common goal: providing clean drinking water for everyone.

Water research may be funded by large bodies such as the private sector, billionaires, universities, and government grants, but select projects are set up to accept donations directly from regular people who want to make a difference in the world’s water accessibility issues. One such group is TUAFI, which is using atmospheric water generation (AWG) to build a new water source independent of the earth’s rapidly depleting three main water sources.

For its AWG factories project, TUAFI is seeking donations from ordinary citizens, the private sector, and government agencies alike. Click here to visit TUAFI’s Fundable page and learn more about AWG factories, how they sustainably combat the global water crisis anytime and anywhere, how they produce clean water at higher volumes than any other technology, and how you can contribute to these factories’ construction.