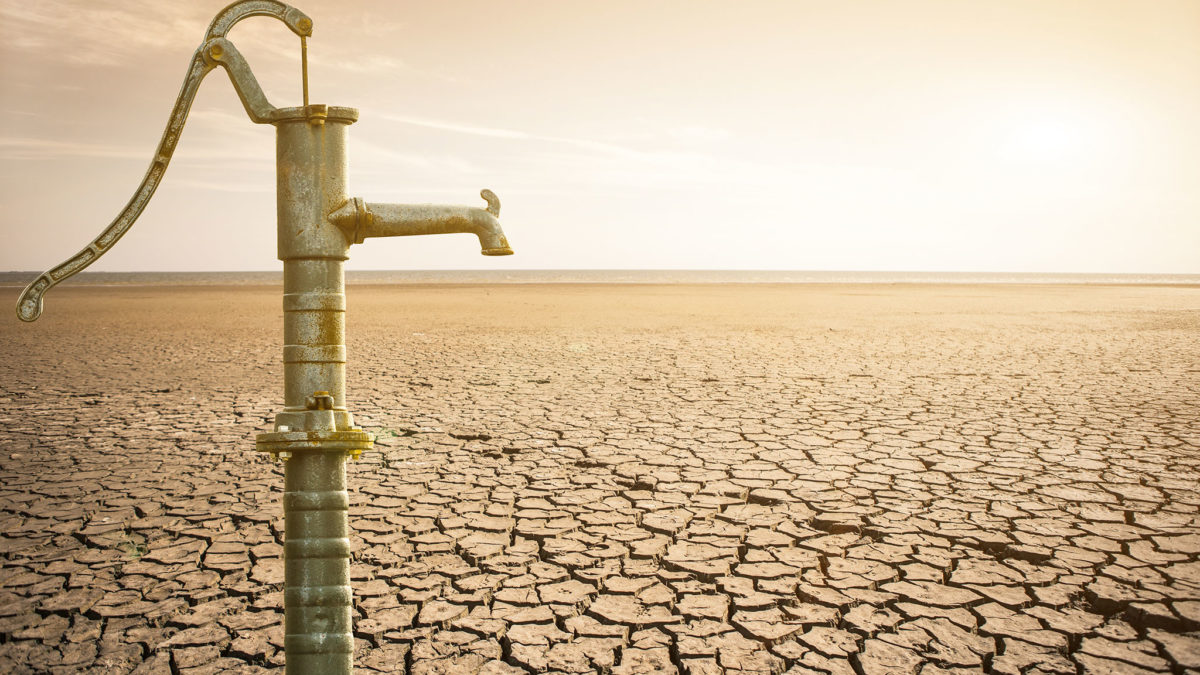 The global water crisis is worse than many people think. For a while, the intensity of the global water crisis has been overlooked, as many areas in the world have yet to truly encounter water challenges. However, the tides are turning: major cities such as Chennai, India; Flint, Michigan; and Cape Town, South Africa are now struggling to provide water to their residents, whether due to drought, contamination, or other issues.

Despite the alarming fact that water scarcity is making its way to major cities around the world, these and other longtime water shortage crises don’t seem to be receiving a large amount of media coverage, despite their profound impacts. It can be challenging, therefore, to convince people to invest financially and emotionally into addressing this crisis. These six water scarcity facts, though, show that the global water crisis is in urgent need of solutions.

2. Millions of people don’t have basic water access at all

In addition to the billions of people who depend on contaminated water sources, another 844 million people around the world don’t have basic water access whatsoever. This amount of people is more than twice the total population of the United States.

3. Water-borne pathogens are a leading cause of global child deaths

Contaminated water sources and low-quality sanitation systems around the world expose people of all ages to deadly pathogens. Children are especially susceptible to these pathogens since their immune systems are still developing. The diarrheal diseases that these pathogens transmit are, globally, a larger cause of death among children under 5 years old than AIDS, measles, and malaria combined.

In regions of the world facing water shortages, collecting water for drinking and household use can take hours. In sub-Saharan Africa, this duty falls on women and girls, who spend hours walking several miles to these water sources, waiting in long lines, and then traveling back home. By some estimates, sub-Saharan women and girls spend 40 million hours per year – the equivalent of 45 centuries – acquiring water. This massive time investment keeps women and girls out of school and out of the workforce, continuing the poverty cycle that plagues many of these water-scarce communities.

In sub-Saharan Africa, women are also in large part responsible for farming. The 40 million hours per year they spend obtaining water distracts them from properly tending to their farming duties. This time divide has dire consequences: If clean water were readily accessible to these women, the farm work with which they would replace their time spent acquiring water could produce enough crops to feed 150 million people.

Investing in water access has a profound ripple effect. For every $1 USD invested in ensuring access to clean water and high-quality sanitation systems, between $5 and $28 USD in increased economic output and healthcare savings results. Taking action to remedy water woes generates more money that can be used to further address water crises.

Climate change, in strong part fueled by human dependence on fossil fuels, is exacerbating the global water crisis. As global temperatures rise and the global population increases in size, the earth’s water sources deplete faster than they can be replenished. That’s why a global water crisis solution with zero carbon emissions is necessary – and that’s exactly what TUAFI has developed.

TUAFI has come up with plans for factories that conduct atmospheric water generation (AWG) in controlled settings. These AWG factories convert air to water, meaning that they can provide water in any region of the world. Inside these factories, state-of-the-art technology ensures that this water is clean, consistently produced, properly mineralized, and packaged and distributed in environmentally-friendly ways. All processes in these factories are solar-powered, resulting in a zero-carbon footprint.

AWG factories draw in air from the outside world and pass it through bag filters that remove atmospheric contaminants. When the weather outside is not ideal, TUAFI can draw on its own water stores to create the proper humidity levels to continue to reliably generate water. This filtered air is then brought to a chamber where temperature and humidity are maintained at levels that guarantee maximum water output. This water is passed through another series of advanced filters to fully purify it before government-mandated minerals are added. Every day, these factories can generate 10,000 liters of clean, mineralized water, all of which is packaged into fully biodegradable water bottles and distributed to any communities lacking water access.