The Cost Of Making Water Safe To Drink

The Cost Of Making Water Safe To Drink 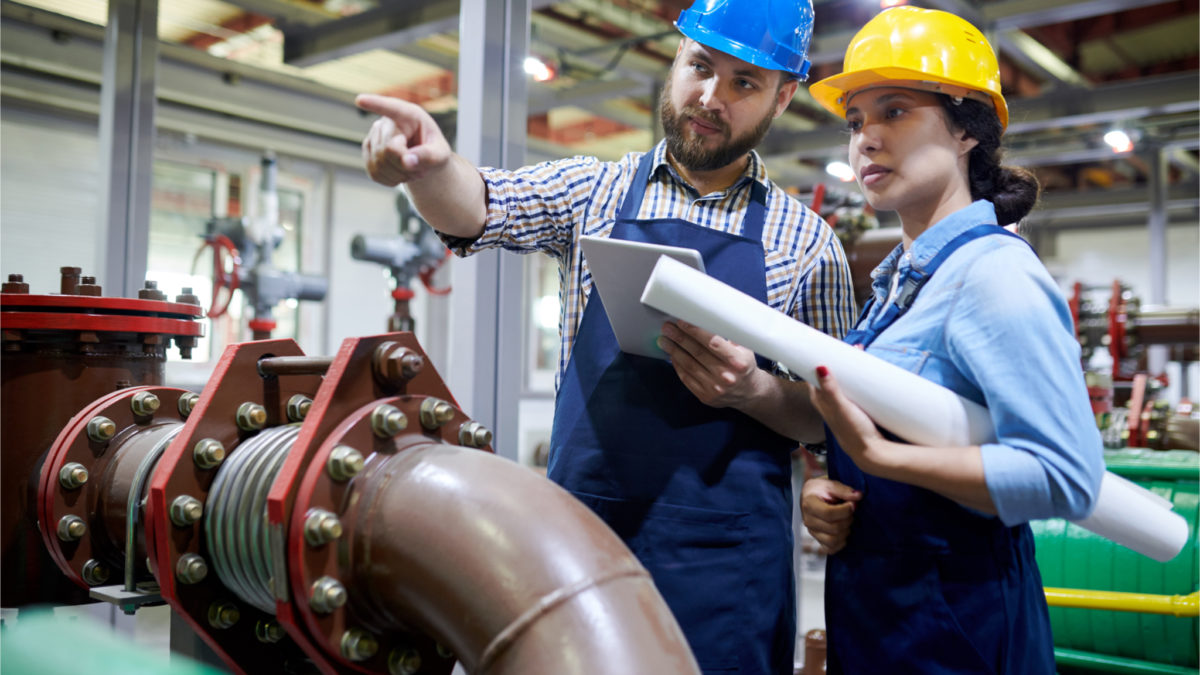 The water you drink isn’t exactly the same water that’s found in the earth’s groundwater and surface water sources. The water in your bottle and tap goes through substantial changes between the time it’s pulled from the earth and the moment it reaches you. Governments around the world regulate the maximum levels of impurities and minimum levels of essential nutrients contained in the water extracted from these sources and distributed through plumbing or bottling, ensuring that people around the world are drinking clean, safe, and healthy water.

Transforming water from its initial state into one safe for human use is an intricate process, and with complexity comes cost. The amount of money that goes into purifying water and adding minerals to it can account for large swaths of government and water bottle company budgets. As the global water crisis demands more innovative methods of not just creating, but purifying, water, understanding the cost of making water safe to drink will prove vital.

The process of making water safe to drink

Making water safe to drink is a four-step process that targets varying sizes of contaminant molecules:

Although these steps all rely on fairly straightforward tenets of chemistry, their financial costs quickly add up. By some estimates, executing and maintaining the first three steps of this process will cost the average water treatment facility over $1 million per year. Disinfection can add thousands of dollars to a facility’s annual costs, depending on how much water it processes per day.

Scientists and finance experts take a somewhat different approach to understanding the cost of water fluoridation, because the process is said to save money on dental costs. In most cities, the annual cost per person to fluoridate water is less than one dollar. For example, in Hartford, CT, fluoridation’s annual cost per person is 55 cents. Over the course of the average human lifetime, this amount equals merely $43, and across the city’s population, the annual cost of fluoridation is $67,870. By comparison, the cost to fill one dental cavity alone can be nearly $200, more than four times the yearly per-person cost of fluoridation.

In developed countries, government regulations on the allowable contaminant and heavy metal amounts in water can vary. In fact, some countries regulate substances that other countries don’t monitor at all.

In the U.S., for example, the government has set strict standards for the content of asbestos, beryllium, and thallium allowed in drinking water. Canada, Australia, the U.K., and the European Union don’t have any requirements for these chemicals. In Australia, the government has capped the amounts of 100 different pesticides allowed in drinking water, whereas in the U.S., none of these pesticides are included in water treatment guidelines (though the country does have limits on other pesticides). However, on the whole, the U.S. has guidelines on a larger number of substances than do other developing countries.

Similarly, mineral content guidelines vary by country. In the U.S., drinking water includes minerals such as copper, sodium, iron, and zinc. Across the country, water includes the government-regulated levels of 20-30 milligrams of calcium per liter of water (mg/L) and 10 mg/L of magnesium. However, despite the fundamental importance of magnesium to human health, no country currently mandates its addition to water sources, although Israel is considering doing so. As well, the U.S. government has long added fluoride to its water supply for tooth decay prevention, but in parts of the U.K., no fluoride is added to drinking water.

Variations in water content by country can sometimes present health issues. For example, when Americans travel to Mexico, they’re often told not to drink the country’s tap water, as the Mexican government doesn’t mandate the filtration of as many microorganisms. This difference in water quality can lead to digestive troubles for tourists. It may stand to reason that, if the global water crisis were to hit such a peak that fluoride-free U.K. water were to be used in the U.S., then without the intervention of regulatory agencies, there could be an increase in tooth decay among Americans. These are just two of many possible hypothetical scenarios that water quality differences could bring in the wake of the global water crisis.

What if a water source of unlimited volume, consistent mineral content, and capacity to be distributed anywhere in the world existed? At TUAFI, we have a vision for building such water sources all over the world.

At TUAFI, we’ve devised a method for generating 10,000 liters of water from air every day. Using atmospheric water generation (AWG), we can turn atmospheric humidity into liquid water. We’ve developed factories in which we induce AWG at the exact temperature and humidity levels best suited for maximum water output, pass the water generated through several state-of-the-art filters to remove contaminants, and add vital minerals back into the water.

Since our water is a blank slate — truly pure, uncontaminated water — we can easily adjust the amounts of minerals added back into it. We plan to hire specialists who will work with local governments to establish guidelines for how AWG factories in any one region can meet the mineral content needs of local populations. Our AWG factories offer full control over a water access method that doesn’t disturb the global water supply or emit any carbon in its powering — our factories are 100% solar powered.

Consistent mineral content and contaminant elimination in the global water supply is a key challenge of the global water crisis, and that’s why we’re calling on individual people to help us fund our AWG factories. Click here to view our AWG factory project on Fundable and learn more about how TUAFI can ensure that water is safe and healthy to drink all over the world.