The Importance of Independent Water Sources

The Importance of Independent Water Sources 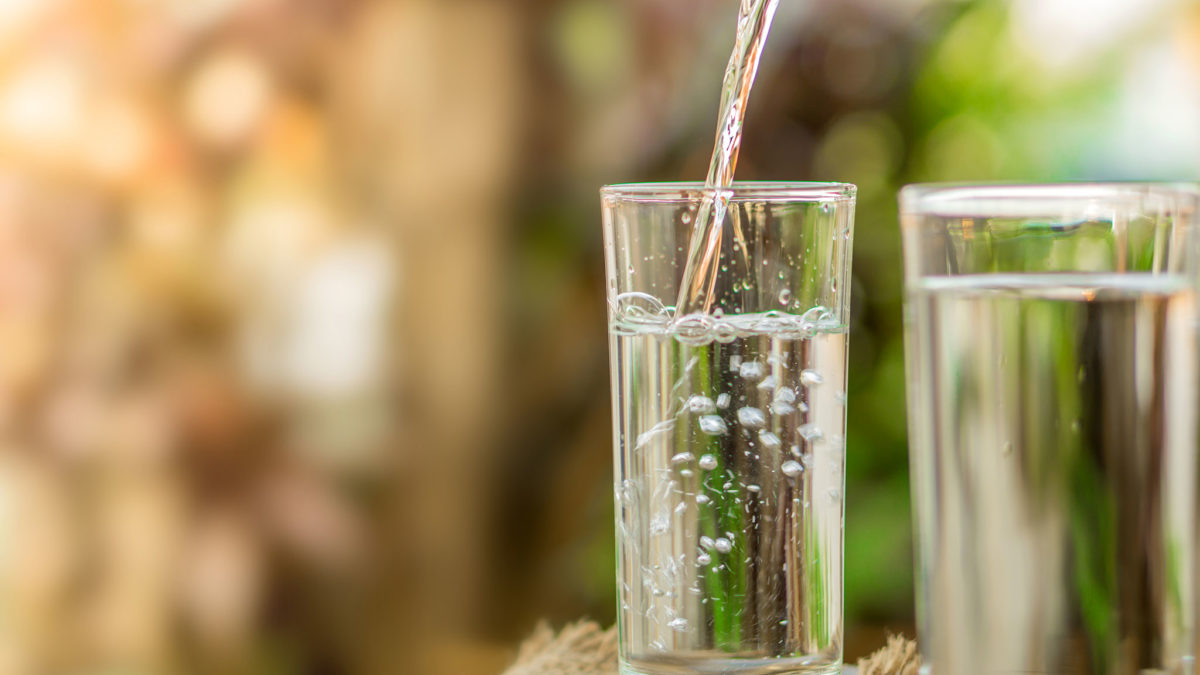 The Middle East is the most water-stressed region in the entire world. It’s not a coincidence that the region also is engaged in political conflicts that often devolve into warfare. Lack of regular water access can exacerbate strife between and within countries.

Countries engaged in complicated political conflicts often take access to the same, few, precious water sources into account. For example, Israel, Jordan, and the Palestinian territories’ need for freshwater has led to depletion of its sources, including desalination of the Dead Sea. These countries have settled upon an agreementto replenish the sea’s water and reverse the lowered level’s harmful environmental effects, but competing for access to a water source isn’t always such a peaceful affair.

The relationship between water scarcity and warfare begs the question: What if water could be generated to supplement, or even entirely independent of, the world’s limited freshwater supply? If any population in need of water could access it without tapping into the world’s ever-diminishing natural resources, conflicts could be avoided. In the face of climate change, the notion of an independent water source is more appealing, if not urgent, than ever.

The relationship between climate change, poverty, and war

Climate change is a leading driver of the global water crisis, which in turn exacerbates the potential for war. According to the United Nations, the genocide in Sudan’s Darfur region is the first-ever conflict fueled primarily by climate change. This civil war arose from disagreements over how to share the country’s low amounts of water and grazing land between Arab pastoralist groups and African farmers.

At the turn of the decade, researchers statistically correlated global temperature increases with increased civil warfare in Africa, the world’s poorest continent, where 319 million peoplestruggle to access water. Water is so scarce in much of Africa that young girls often skip school to help their mothers walk miles upon milesto receive buckets of water, on which families must stay hydrated and complete household chores. The potential loss of time spent working, not to mention tending to families, exaggerates Africa’s poverty.

As early as 2006, the United Nations published materialsstatistically correlating Africa’s water access struggles with its high poverty rates. Just weeks ago, new research published in the scientific journal Nature expanded on these previous analyses. The reportsuggests that the world’s ever-increasing temperatures have the capacity to increase the correlation between climate change and warfare by as much as fivefold, depending on how much the earth’s temperature increases in the next few decades. Simultaneously, the report pointed to poverty as likely to push nations to war.

Since many of the world’s most water-depleted regions are extremely poor, poverty and climate change affect each other in a vicious that often leads to war. When, as in Darfur and near the Dead Sea, wars stem from different groups fighting for access to the same water source, the need to find independent water sources arises. But how can people access water that doesn’t already exist somewhere on the planet?

For decades, methods for generating water without adversely affecting the environment have been developed and introduced to the globe. Techniques currently in use around the world, but nevertheless flawed, includetapping into the earth’s oft-replenishing groundwater supply, using graphene to expedite the desalination processes, and trapping fog for condensing into water. Another commonly used method of generating water without natural resource access is atmospheric water generation (AWG).

AWG has proven especially fascinating for solving the global water crisis because the process is theoretically possible to achieve anywhere. As long as air exists, AWG can transform atmospheric humidity into drinkable water. Unlike water, air is unlikely to run out any time soon, meaning that there is theoretically enough freshwater to access for human use at all times, in all places.

AWG thus presents a remarkable solution for implementing widespread, independent water access. However, issues pertaining to water contamination, volume, and mineral content have thus far prevented it from use on a scale large enough to combat the global water crisis. At TUAFI, we’ve developed a solution that counters all of AWG’s problems and expands the global availability of independent water sources.

At TUAFI, we’ve developed a vision for taking AWG to its next logical point while removing the constraints that have hindered its widespread use. Our AWG factory moves all AWG processes into an environment in which humidity and temperature are controlled to achieve levels ideal for maximum water output. We use state-of-the-art filtration systems to ensure no airborne contaminants find their way into the water our factories generate. Given our ideal environment settings and top-notch filtration capabilities, our factories can generate tens of thousands of liters of water daily, which we package in fully biodegradable water bottles for distribution to the communities most in need.

Our AWG factories generate water in even the water-scarcest of regions without impacting natural resources and leading to strife between groups sharing water sources. Any city, state, or country can build as many of our AWG factories as needed to give water to its people without disturbing their local rivers, reservoirs, lakes, and other freshwater sources.

Our factories provide an independent water source that helps to avoid conflict, and that’s why we’re asking for donations from people all over the world to turn our vision into a reality.  Click hereto view our Fundable page and understand our plan for a future with steady global water access and a reduced rate of warfare.