What Does It Take to Run an AWG Factory?

What Does It Take to Run an AWG Factory? 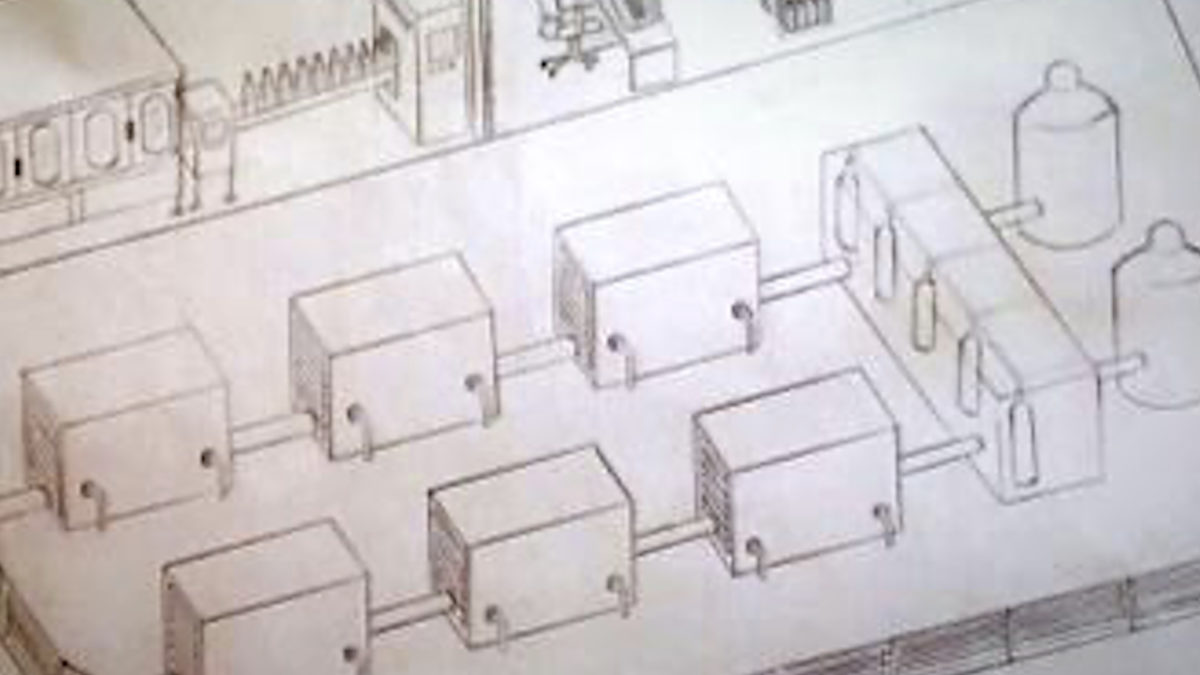 Global experts in poverty, climate change, economics, and agriculture all agree on one thing: The world is in dire need of expanded access to clean water. Where these leading voices often diverge, though, is in discussions about how to provide that access. With humankind depleting the world’s three major water sources at a rate faster than these sources naturally replenish, an ideal method for expanding global water access would operate independently of existing natural resources.

Ideally, this method would also be easy to provide and replicate for communities around the world. Additionally, this new water source would need to operate independently of the power grid and not generate the same carbon emissions driving climate change and, thereby, global water shortages. This is exactly the promise that AWG factories offer – and the benefits don’t stop there.

AWG factories, which generate water from ordinary air, are easy to build and scale to a community’s needs. Their construction and operation also generate jobs for the communities they serve, an added bonus that can alleviate poverty concerns directly tied to poor water access. Learn all about AWG factory construction, job prospects, and geographical versatility below.

How much space does an AWG take up?

Considering the 30,000 liters of clean water they can generate daily, AWG factories take up only a modest amount of physical space. An AWG factory occupies just over 145,000 square feet, roughly the size of three typical grocery stores (whereas water treatment plants tend to occupy entire blocks of urban street grids). Each factory includes six AWG machines that produce 5,000 liters of water each, and if a community needs less water, an AWG factory containing fewer machines – and occupying less space – can be constructed. The space allotment also includes the factory’s water bottling area and office space. The entire model is scalable depending on need, too.

Each individual AWG machine is simple to construct as well. TUAFI’s AWG machines include a bag filter for incoming air, temperature and humidity controls for maximum water output, additional state-of-the-art filters, and mineralization technology. Combining and installing the devices responsible for each stage of AWG is a relatively straightforward process, as is setting up the factory’s water bottling infrastructure and office area.

Importantly, AWG factories require no connection to the existing power grid, a feature that enables more flexible location placement while greatly reducing the factory’s environmental burden. The roof of the AWG factory is covered in solar panels that generate the entirety of its power, so a small facility can be placed anywhere without worrying about its burden on the power grid, especially useful for underserved areas.

Who builds and maintains AWG factories?

Even though AWG factory construction is far less imposing than building a traditional water treatment plant, it certainly requires no shortage of people. AWG factories generate numerous construction jobs, a benefit especially valuable when these factories are built in communities with water access issues directly tied to poverty. In addition to construction jobs, AWG factories can open career opportunities in AWG factory maintenance and part manufacturing, not to mention engineering, meteorology, regulation, and sustainability.

AWG factories, no matter their size, open communities to the formation of an entirely new industry. Even people with no technical background can enter educational programs intended to lead directly to jobs in AWG factory maintenance and construction. As current experts convene to build and operate AWG factories, new experts in the field will be trained, bolstering economies around these factories.

Given their scalability and independence from the energy grid, AWG factories can go anywhere. They can be just as easily built on an abandoned lot in an urban or suburban region as atop open stretches of fields or deserts in rural, sparsely populated communities. Whether they contain one, three, or six AWG machines, AWG factories can provide water and generate jobs in communities of all sizes, geographies, and climates.

AWG factories can provide water access to anyone, anywhere, anytime. All people stand to benefit from their proliferation, and that’s why TUAFI is asking ordinary citizens to help make these factories a reality. Visit TUAFI’s Fundable page to learn more about the company’s AWG factory project and these factories’ versatility in tackling the global water crisis.