What human activity uses the most water worldwide?

What human activity uses the most water worldwide? 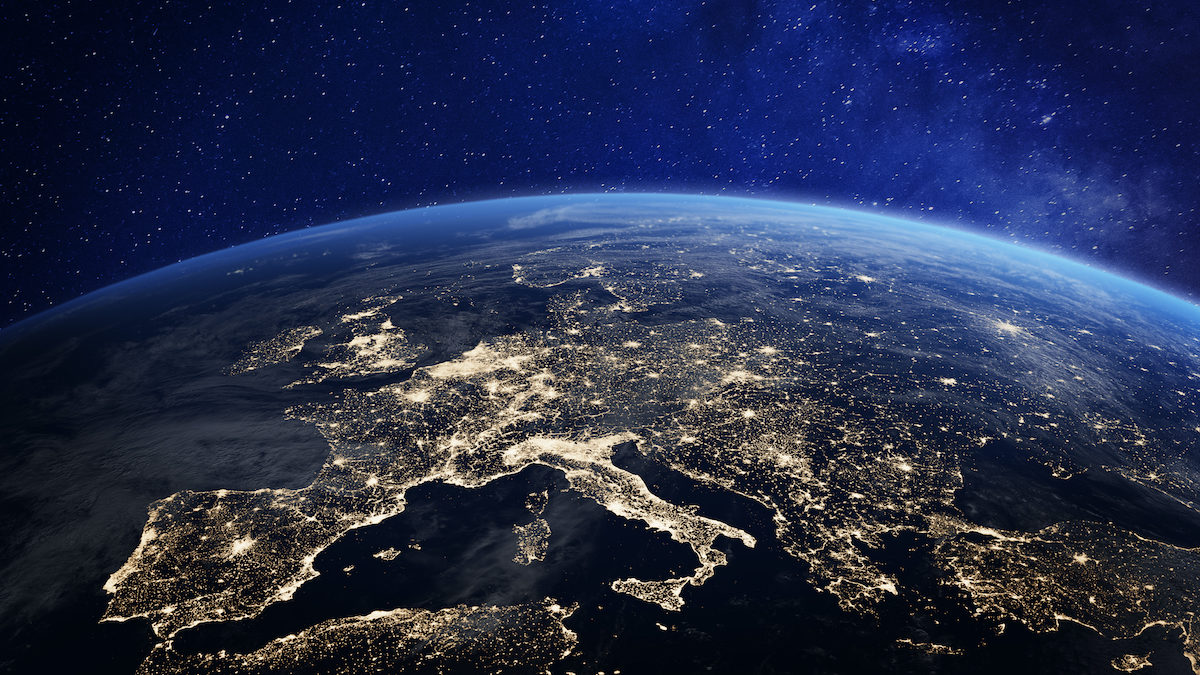 All life on Earth needs to consume water to survive. Of course, humans need to drink water daily to function, but beyond just simple consumption, everyone relies on immense amounts of water to go about their daily lives. The semiconductors powering smartphones and similar devices, the vehicles that transport people over vast distances, and the paper that powers every industry all require water to manufacture, for example. And that’s just the tip of the iceberg! Water touches quite literally nearly everything people interact with every day, from eating to working to transportation and everything in between.

This is the activity that uses the most water worldwide

Perhaps unsurprisingly, agriculture places a larger strain on the world’s limited water resources than any other human activity. By some estimates, a whopping 70 percent of all freshwater globally is used for agriculture. Since only 2.5 percent of the earth’s water is freshwater, agriculture isn’t just a burden on the water supply – it’s a massive piece of a shockingly small pie.

The agriculture industry has long recognized the impact of its activities and has implemented measures to control its water use. Advanced irrigation systems, drought-tolerant crops, and dry farming all offer agricultural options that reduce the industry’s water burden. However, given the expectation that the global population will balloon to nearly 10 billion people by 2050, methods for reducing water use may not be enough.

To conserve water while a larger, more dependable source is developed, farmers are implementing technologies that schedule crop watering for times at which evaporation and water loss are minimized. These technologies can save as much as 80 percent more water than traditional irrigation methods. Farmers are additionally placing limits on how much water is used with each crop watering and how many times a day crops are watered.

Just as farmers have taken water conservation into their own hands, so too can the average citizen. What activity uses the most water at home, and what can be done to reduce this water use?

This is the activity that uses the most water at home

While the average person isn’t farming (although they are reaping the benefits of farming every day), there’s a surprising area at home which consumes a lot of water: flushing the toilet.

Toilet flushing accounts for more water use than anything else in a typical home. Though seemingly a difficult home activity through which to reduce water use, there are simple tricks that can reduce the amount of freshwater your home’s toilets demand from the global water supply. If you own your home, install a high-efficiency or dual-flush toilet to conserve water. High-efficiency toilets are especially beneficial for saving water, as these toilets use less than half the water of traditional toilets. If you rent your home, make sure that the water in your toilet never goes above the water line indicator.

Of course, it never hurts to run fewer loads in your washing machine, turn off faucets while brushing your teeth or washing dishes, or take shorter (or fewer) showers. Additionally, if you own a car or maintain a lawn, every car wash or lawn sprinkling uses even more water than toilets do, though these activities are not necessarily everyday occurrences. But what if an additional freshwater source independent of the world’s limited existing resources could eliminate concerns about excessive water use?

While small steps at home and bigger steps in the agriculture sector are certainly a part of the battle to conserve water, atmospheric water generation (AWG) offers a potentially massive solution. AWG converts air to water, meaning that it generates water from an unlimited resource abundant in every part of the world. Since the start of the 21st century, scientists have devised many machines that bring AWG to both farmers and everyday people. Newer companies have improved on the purity, scale, and energy concerns of these machines to make them viable for expanding water access to all kinds of people, farmers included.

Taking action to save water at home

Combating the global water crisis on a society-wide scale is important, but collective action to effect change worldwide may take years to properly achieve. Some of the industries which consume the most water, such as agriculture, have a ripple effect on societies throughout the world. While many noble efforts are underway to reduce this water use without impacting the world food supply, a larger, massive-scale solution is still out of sight.

Ordinary people can more immediately conserve water by changing their home water use habits. Some people will advocate for changing dishwashing or showering habits to conserve water, but an even more commonplace home water use requires more water than any other activity. They can also more immediately benefit from efforts that can support communities but not necessarily entire industries, such as AWG machines.