What Is The Government’s Role in Supplying Water?

What Is The Government’s Role in Supplying Water? 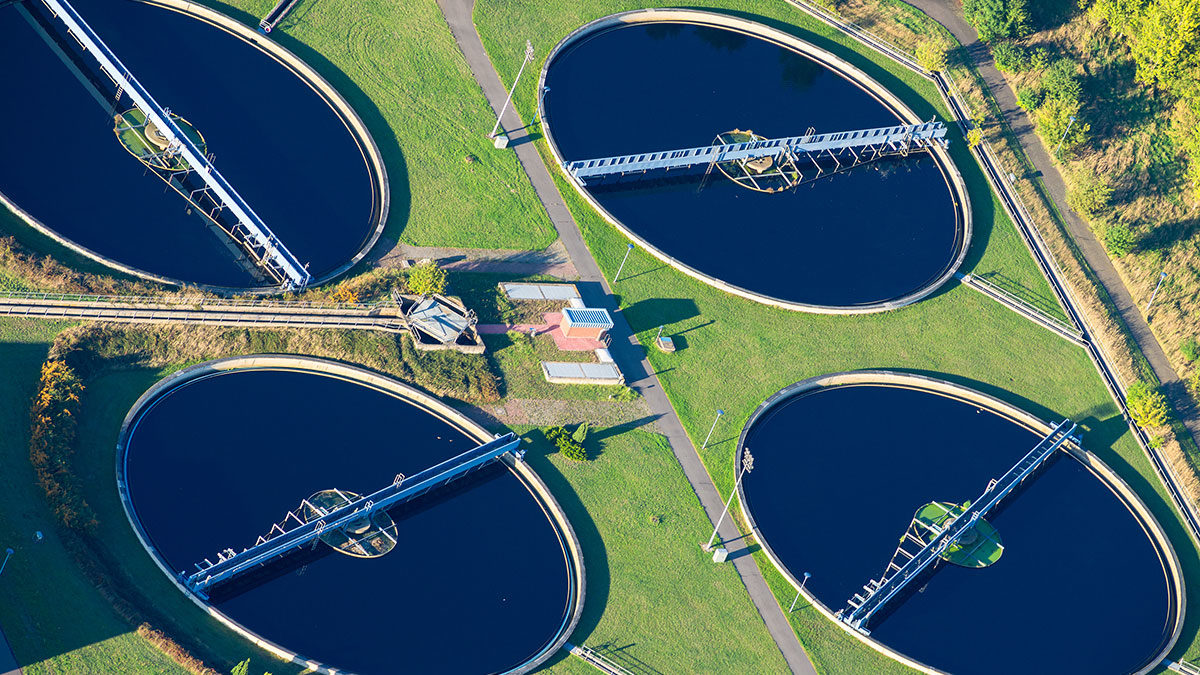 In many countries, governments play a vital role in supplying, treating, monitoring, and distributing water to its citizens. This immense oversight of water ensures that the citizens to whom these governments tend will have quick, easy access to clean drinking water. However, with the global water crisis continuing to accelerate, even governments are not immune to the issues currently rolling out at the planet’s water sources. To best understand how these systems can remain healthy into the future, it’s helpful to study how the government supplies water to its citizens and how it funds these sources.

How the government supplies water to its citizens

At its most basic, the government’s role in supplying water is to access it via one of Earth’s three main water sources and transport it to private homes and businesses alike. Of course, this isn’t as simple as scooping up surface water and handing it off. The process of supplying water includes several steps:

Outside the basic three steps of supplying water, governments also monitor water quality and maintain infrastructure. Although city and county governments oversee most water treatment facilities, monitoring sometimes falls to federal and state government bodies. Monitoring agencies detect non-compliance with clean water regulations, track changes in water quality in a given region, and point to bodies of water that might require additional testing as people use them.

None of this work to supply water would be possible without proper infrastructure. Governments fund not just the maintenance of existing water treatment plants, but improvement projects. In the United States, for example, the EPA oversees several funds, grants, and programs that either protect the quality of existing water systems or provide upgrades to them (or sometimes both). The money used for these programs, though, isn’t unlimited.

How the government funds water sources

Despite the plentiful funding that governments pour into funding water conservation and sanitation projects, this infrastructure doesn’t guarantee that Earth will always have enough water to satisfy human needs. In fact, humanity continues to withdraw groundwater, surface water, and rainwater at rates faster than they can be naturally replenished.

Every year, the EPA awards $4 billion in grant money to projects focused on more than just clean water and sanitation. The government also funds initiatives in water conservation and reuse, watershed restoration, and more. To face the growing challenge of scarcity, however, governments could do well to invest in technologies that expand the total volume of water available globally. One such technology is atmospheric water generation (AWG).

AWG converts the water naturally found in the air into water. Several AWG machines have come into existence since the start of the 21st century, and as the AWG sector has grown, so too have the number of AWG options available to everyday consumers. TUAFI has devised an especially promising AWG technology for combating the global water crisis on a larger scale beyond the home or small groups or community use.

TUAFI conducts AWG inside factories with advanced climate control and filtration systems, ensuring the maximum possible volume of water output and removing all potential contaminants from the water generated. Were governments to fund AWG factories, they would quickly observe that this technology stands to drastically lower the water access obstacles that will eventually arrive in their own backyard. Governments and ordinary citizens alike can contribute to TUAFI’s work and understand its promise at TUAFI’s Fundable page – click here to learn more.