Where Does Water Come From?

Where Does Water Come From? 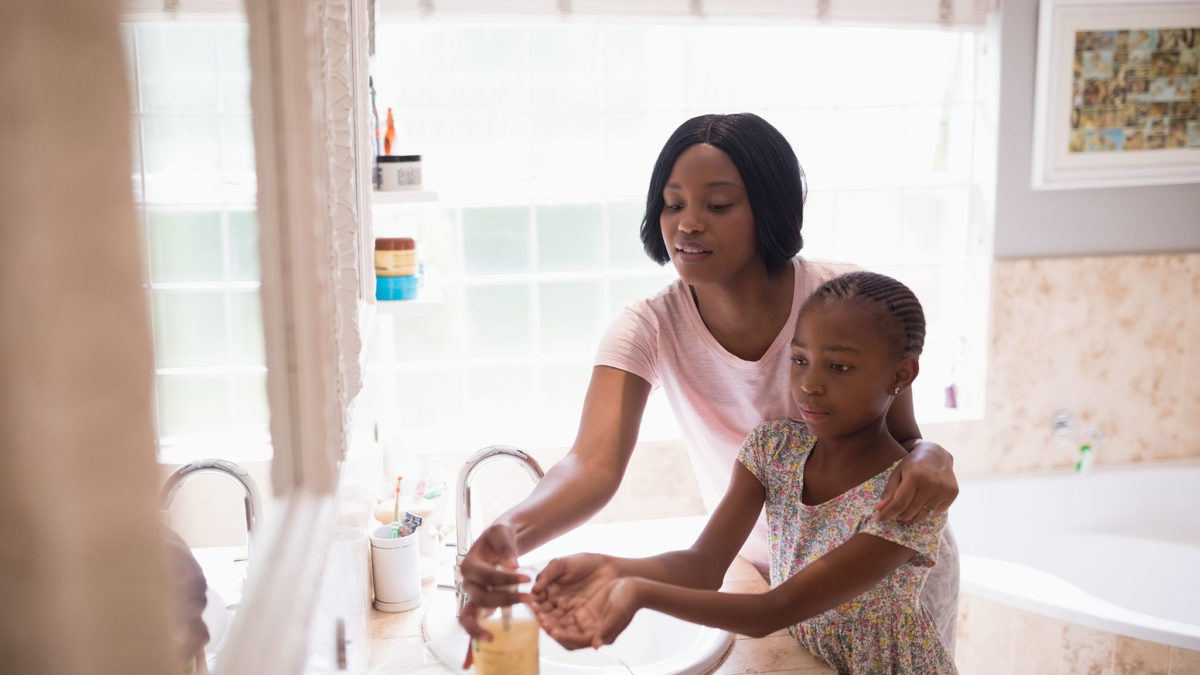 How Does Water Get To Our Homes?

It’s a bit of a miracle that such a small percent of the planet’s water is enough to fill countless water bottles and plumbing systems while sustaining economiesand entire industries. Throughout history, people have devised inventive ways to tap into the world’s limited freshwater sources, including those that lie out of sight, without completely draining the planet of its natural resources.

Where we find water and how we regulate it

The bottled water industry provides a remarkable lens through which to understand the earth’s many sources of groundwater and surface water, as the names of most types of bottled water directly reflect their sources. Spring water is perhaps the most obvious example: brands such as Poland Spring get their water from springs, where water naturally flowsfrom underground to the earth’s surface. Likewise, artesian water gets its name from its source: artesian wells, which rely on the pressure that an underground layer of rock or clay exerts on a confined aquifer to draw this water to the earth’s surface.

Ordinary wells operate similarly, sourcing water from unconfined aquifers of groundwater that aren’t subject to forces from a top clay or rock layer. Water sourced from these wells can also serve as a predecessor to the purified water sold by many household-name brands. Spring water likewise precedes mineral water, which has dissolved mineral content of at least 250 parts per million, and naturally sparkling water, in which carbonation is present at the water source.

Accessing this water is only one part of the global water equation. Governmental bodies often mandate that water be treated before packaging into water bottles or pumping into faucets. In the U.S., for example, the Environmental Protection Agency (EPA) has established water quality standardsthat any water supply serving 25 or more people must meet. These guidelines limit the amounts of several contaminants that are allowed in drinking water in accordance with the Safe Drinking Water Act.

Many water sources are public, meaning that taxes and government funds go toward paying for and sustaining them, essentially making them government property. In the U.S., nine in every 10 Americansrely on EPA-regulated public water systems for their water. The country boasts a total of more than 151,000 individual public water systems.

The U.S. has also proven a battleground for a more controversial form of water ownership. In New Mexico, landowners can claim private ownership of any portion of a water source that runs alongside their property. Along the state’s Rio Chamita, landowners have cordoned off sections of the river with barbed wires, cables, and fencing that display “no trespassing” signs. Those who stand against this sort of water ownership have accused these practices of limiting water access to only those who can afford it.

Some people who restrict access to the water on their lands have claimed a genuine interest in keeping the water pollution-free and plentiful with wildlife. In the face of the ever-growing global water crisis, though, limits on public water access can prove immensely problematic. A water source that could boost a government’s ability to deliver high volumes of clean water to their citizens while not at all impacting existing water sources could please both landowners and the public. Atmospheric water generation (AWG) may provide a solution, but only in specific settings.

How our AWG factory gives water to everyone

At TUAFI, we’ve developed a revolutionary vision for an AWG factory. In each factory, we can generate more than 10,000 liters of water every day and distribute this water in fully biodegradable bottles to any communities that need them.

The best part is, these factories don’t need access to any existing water sources — private or public — to add to the mere 0.007 percent of the earth’s water available for human use. No matter where in the world an AWG factory is built, we have the ability and infrastructure to adhere to the regulations as required by the local authorities, adding back in minerals and other materials.

Our AWG factory uses air to generate fresh, drinkable water. We move the AWG process inside, into an environment with controlled, optimal humidity and temperature settings for maximum water output. Our state-of-the-art filtration systems treat water on-site, without the involvement of public water systems. By bringing the processes that transform water to air into controlled settings, we enhance the current global water system and fight the global water crisis.

Our vision for an AWG factory has the potential to save lives and bolster economies. In the face of climate change, our mission is especially vital. That’s why we’re asking for contributions from everyday people to fund our factories. Click hereto view our AWG factory project on Fundable and learn more about how you can help.